Startseite » Mass Effect: Home is where your crew is

Mass Effect: Home is where your crew is 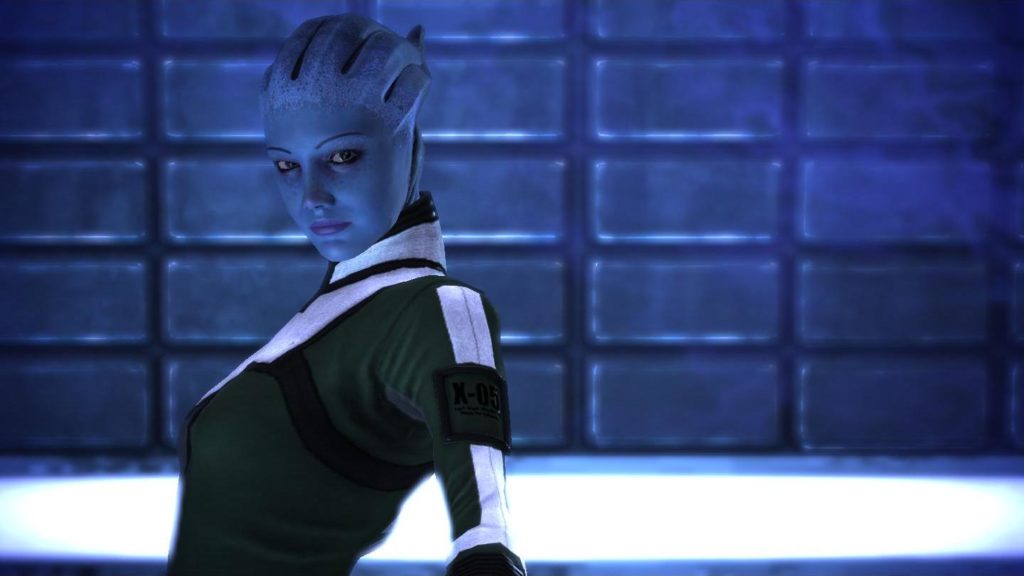 Oh, Mass Effect Trilogy, there have been many blogposts, essays and memes about you from the entire fanbase throughout the years and yet, there is just no way I’m ever going to shut up about you, because you’re so lovely. There had been demands, hopes, bewitchings and rumors about a remake for quite some time and on this years’ N7 day we finally got an official teaser trailer.

Released within minutes of CNN declaring that Biden had won the US election there were quite a few emotionally confused people in the queer and geeky parts of the internet who were laughably unsure where their tears of joy *actually* came from. I was one of them and I’m not ashamed.

It had been a bit over three years since I started my last playthrough (as with all media-thingies that have a special place in my heart, I’m afraid to overdo things).

So with this news it was time to start anew and definetly make all the same choices again, because that’s just how we roll. Also FemShep forever. Oh and also Liara and Garrus are the fucking best and I want my universe to be exciting but also respectful towards all forms of life, thank you very much.

There are a few things you have to tweek if you want the game to run smoothly on a modern rig, but nothing too complicated. It feels weird to call Mass Effect old, but well, it was released in 2007 and also I’m 30 years old now so that’s that.

There definitely are parts of the game that feel clunky today. Heck, there were parts that felt clunky right from the getgo, I already mentioned the Mako driving – the physics for this have always been bouncy balls trying to cross an inflatable castle in a kids park. The vanilla game doesn’t have controller support, the UI is defenitely giving away the decade the game was made. 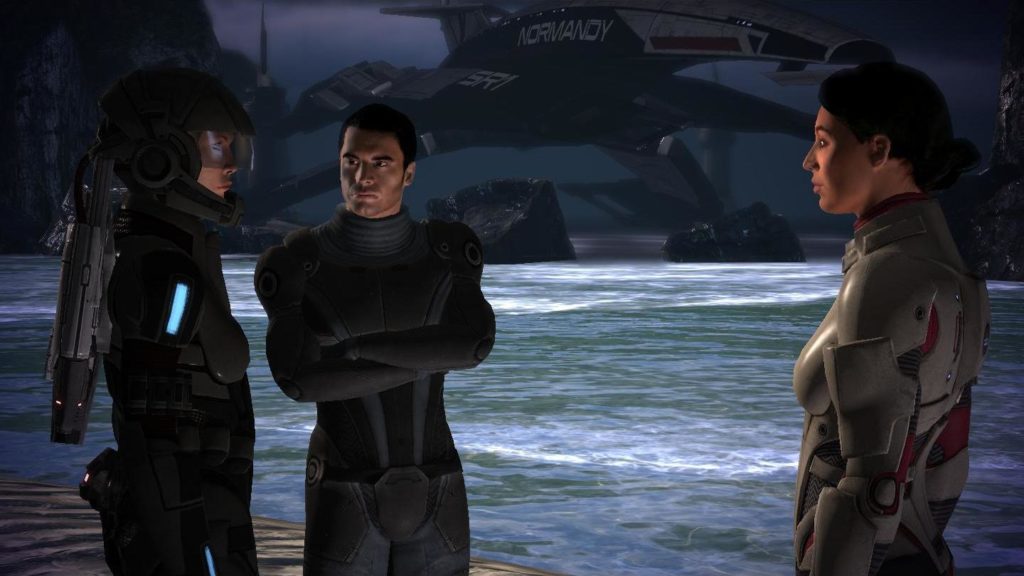 But there’s also parts of it that still feel fresh, just because they are done so well. Even with its dated graphics Mass Effect is oozing atmosphere that creates ecxitement and a thirst for adventure to travel the stars to find out more about the different peoples living among them. That is created by all the usual means working together (music, graphics, narration), but what really stands out to me is the way Mass Effect incorporates its lore.

The beginning of the game can be a bit daunting, there isn’t really a cutscene introducing you to this universe and its space politics, so there’s a bit of a narrational learning curve at the beginning. But the game does a really good job of telling you the most important bits through NPC conversations, casually showing of the spaceship that will soon be yours, and immedialtey giving you tools to dig deeper if you wish to do so.

Nearly everything they find gives players a so called Codex entry. Usually in other games that’s just a piece of written lore that, quite frankly, most of the time I don’t care to read in any game, at least not all of it, because that means exiting to a menu and well, lots of reading about background stuff that might never be brought up again.

Mass Effect still makes you exit to a menu but the entries are all quite brief and are read out to you by a narrator. It’s a seemingly small thing (which must have been lots of additional work), but it makes a huge difference in how I approach lore in this game.

There are conversations, ads and radio shows to overhear when traversing the Citadel to fill you in on recent gossip, possible sidequests and the way of the universe. If you ever feel like you missed something or just want a nice break, take a breath and few sips of your prefered bevarege and let Neil Ross explain things to you via the Codex.